Rockstar Jaypee is an upcoming Montreal artist to look out for.  His creative approach to his art puts him in a different plateau and sets him apart from other upcoming artists from the city.

Read More: 4 Montreal Rappers You Should Stop Sleeping On Now!

In his music videos,  you really see the effort and imagination of creativity that goes into his art. It does not just stop there. Just as his music and style sets him apart, his mind also sets him apart.

Born in Haiti in 1992. He grew up in Haiti until he was sixteen years old.

When it comes to Hip Hop, critics usually say that Montreal hasn’t build its own sound yet.  MTL rappers often get accused of stealing flows, sounding like american rappers and even of copy-pasting their image.

Well to the same critics we can now say that artists like Rockstar Jaypee make the exception. His sound may have different influences but yet it’s still HIS sound.

We were curious about Jaypee.  We wanted to find out more about him as an artist. We’ve recently sat down with him to talk about his inspirations & how he creates music.

Fuck nigga I ride wit the fya You want shmoke, aim it at yo neck Voodoo season Shot by the mage @etiennededurocher

He does not have a particular method in his way of creation. He sees writing a verse or song as similar to executing a chemical reaction in a lab.

He separates a verse into components to go with the flow. The amount or dosage of lyrics is pre-decided. The value between flow and lyrics is equal , although the flow does keeps a slight edge.

Depending on the subject or type of song. The dosage will be played with such components such as: amount of naughtiness, street life references, aggressive verses, philosophic messages, word play and etc.

Jaypee’s music genre would be categorized into many different things. Alternative, Trap, Hip Hop and R&B. My favourite songs by Jaypee would have to be “ Fukk Em” (produced by Gxlden Child) , “ Trill$hit” ( produced by yadunnknow), “ The Win” as a feature on Gxlden Child’s track  and“ Eat it ” ft Big Dawg Lu.

You make my nipples hard… Shot by the magnificent @gabrielodiaz

Take some time to check out his music and make a choice about what songs are your favorite. 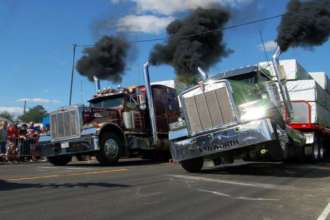 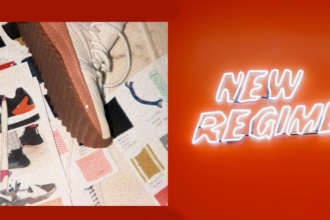 Djiby Is An Independent Artist From Montreal You Should Stop Overlook 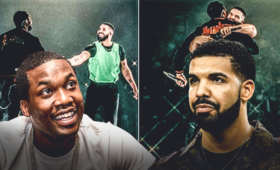