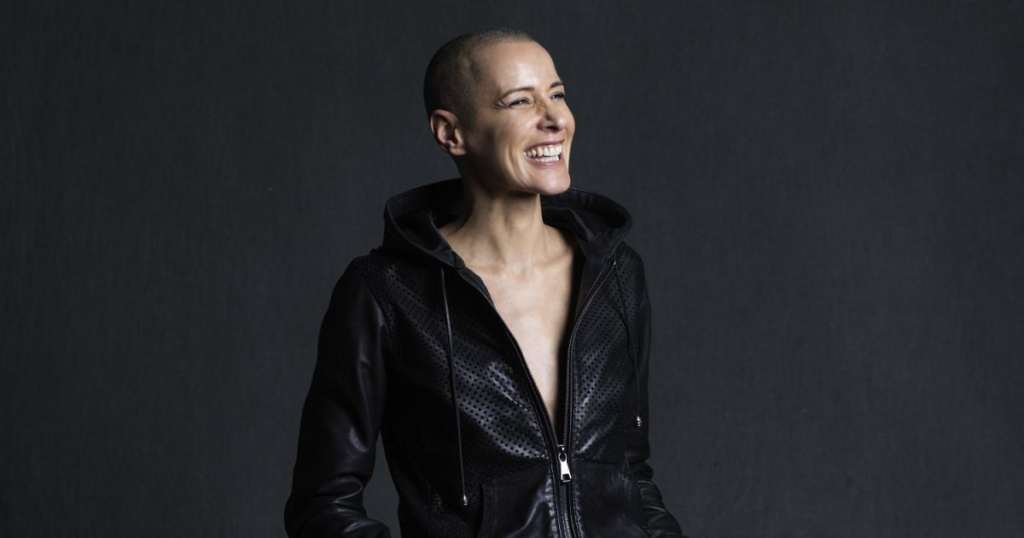 On one side you got Ève Savail, an international model/dj and entrepreneur who’ve made a career off her rebel spirit and avant-gardiste approach to everything she touches. On the other side you have Pascal Labelle, a designer and innovator who made luxury customization his holy grail. Combine the two and you get something really close to what fire and gasoline make when they get close to each other. Something volatile, uncontrollable and most of all exciting.

Read More: Wear A Luxury Suit And Make A Change At The Same Time With The Nathon Kong Experience

I am not an artist  by any stretch but my hidden talent is the fact that I understand artists. The impulses that make them create, why they do things off ”feelings” rather than ”ideas” and the sparkle in their eyes whenever they get to present their work.

It was that sparkle that was in Eve and Pascal’s eyes two weeks ago. We were walking through the workshop and could feel the craftsmanship, time, attention to details and the cherry on top : the passion to make it all come to life.

Pascal Labelle has put his creativity to the test  to make a special collection based on the energy and journey of Ève Salvail.

At 19 years old, Ève went to conquer the world. Challenging the status quo with a baldie look and tattoos on the side of her head.

The Only Thing You Could Never

Say To Ève Is

Tokyo, New York, Montreal and Paris opened her doors and she claimed the house for herself. Pascal recreated this through clothes because that’s what dope designers do.

Luxury hoodies mixed with Ève signature. Perforated leather, the iconic dragon that Ève Salvail been rocking since the beginning of her career.

Don’t underestimate the skinny look of the piece; it can keep you warm even under minus 40. Named Eve The Origin, the first piece of the collection was inspired and made from an old hoodie that the model had for years.

Remember when I told you that I understand artists? I can tell you why Pascal Labelle took Ève as a muse. Unapologetic, a desire to be herself and the energy to push boundaries.

Pascal Labelle, himself, had 15 years of rewriting the rules on his own. He went from being a local talent to now dressing Post Malone, Quavo from the Migos and many more; it’s safe to say that the two complete each other

With powerful names such as  Adam the Origin, Fringility and Dragon d’Or. The creative duo makes you feening for more. I think that’s when creatives are the most appreciated.

I mean, when they get together to create dope stuffs and make the world wonder and expect what other stuff they can come up with. 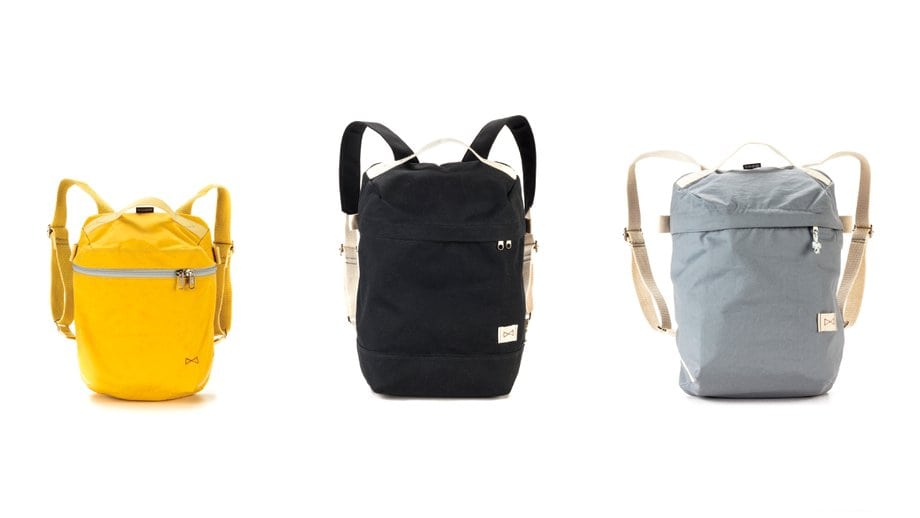 Grind In Style & Easier With A Multi-Purpose Backpack By Playbag

Designed To Hustle: Francis Mayer & His Rise In Modern Menswear

Now Playing: 3 New Kaytranada Songs To Start The Week On The Right Foot

The Sneaker Report : 5 Kicks To Make Your Better Half Fall In Love Again |Christmas Edition|