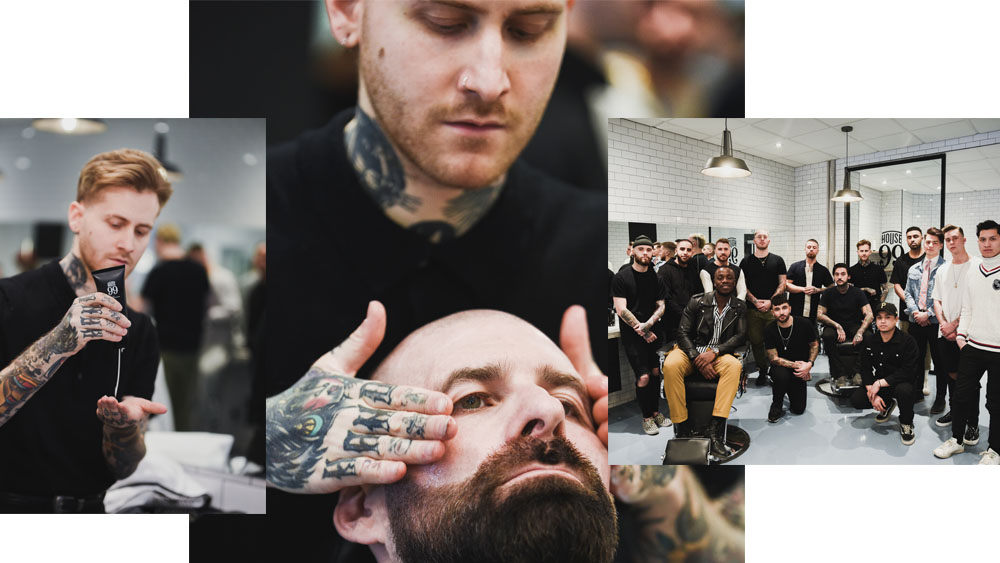 As a Montreal barber, Jeremy Wilde has always found a way to stand out from the crowd.  The barber life is more like a second nature for the young entrepreneur/influencer and now he’s taking it to the next level with his own barbershop BUT there’s a twist.

Perhaps his creative insight, influence in the barber circuit and his previous work at prestigious barbershops such as Maison Privée gave the brand a different appeal.

It seems like House 99 is  willing to place a huge bet on the young Montreal Barber.

Indeed, in partnership with L’Oréal Canada, they’re opening a House 99 barbershop in Montreal with Mr. Wilde as the co-owner. 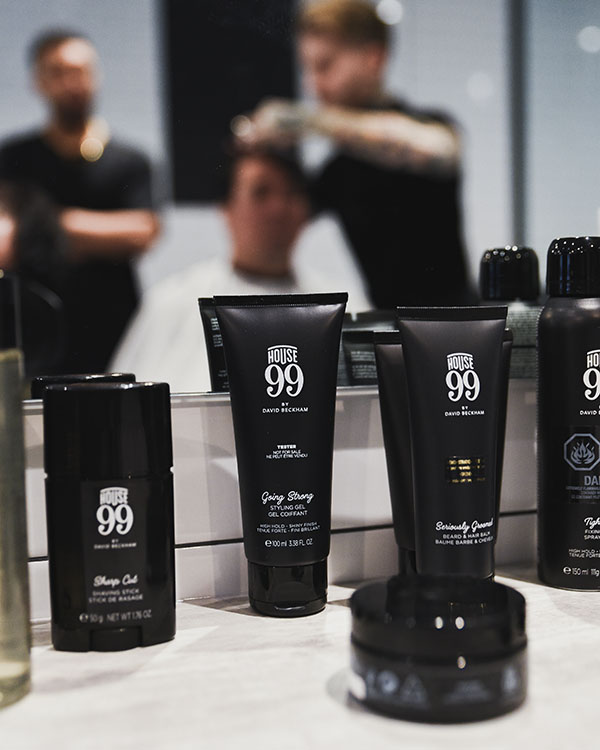 Jeremy Wilde is opening his very first barbershop as a co-owner named The Wilde Cutting Club in partnership with the L’Oreal brand, House 99 by David Beckham.

Not only he will manage the team at the barbershop but this location also becomes the first flagship store worldwide for the brand.

If you’ve ever doubted Montreal’s ability to be a trendsetter worldwide, this is where Jeremy Wilde proves that WE ARE indeed the men for the job.

The Wilde Cutting Club Barbershop in partnership with House99 will be officially launched on March 21st (Thursday).

For More Updates About What’s New In The City 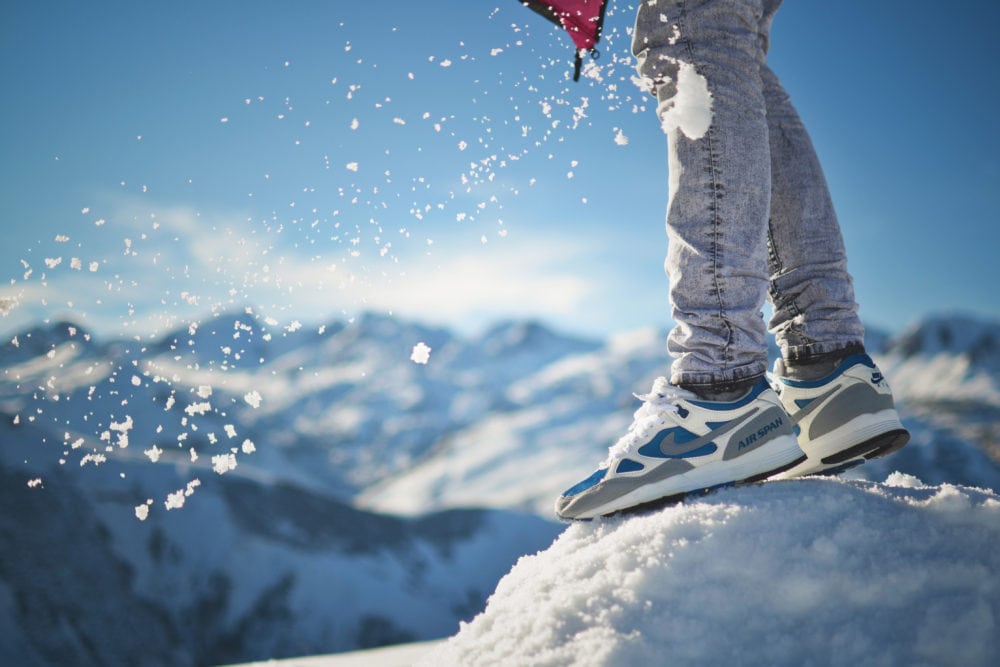 The Sneaker Report : 5 Sneaker Drops You Need To Grab Before The Snow Comes 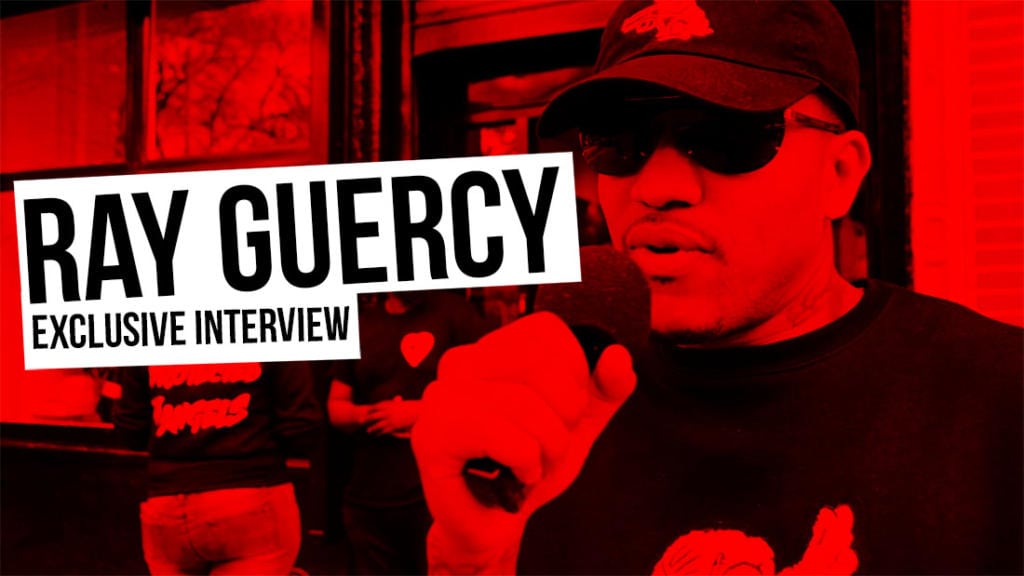 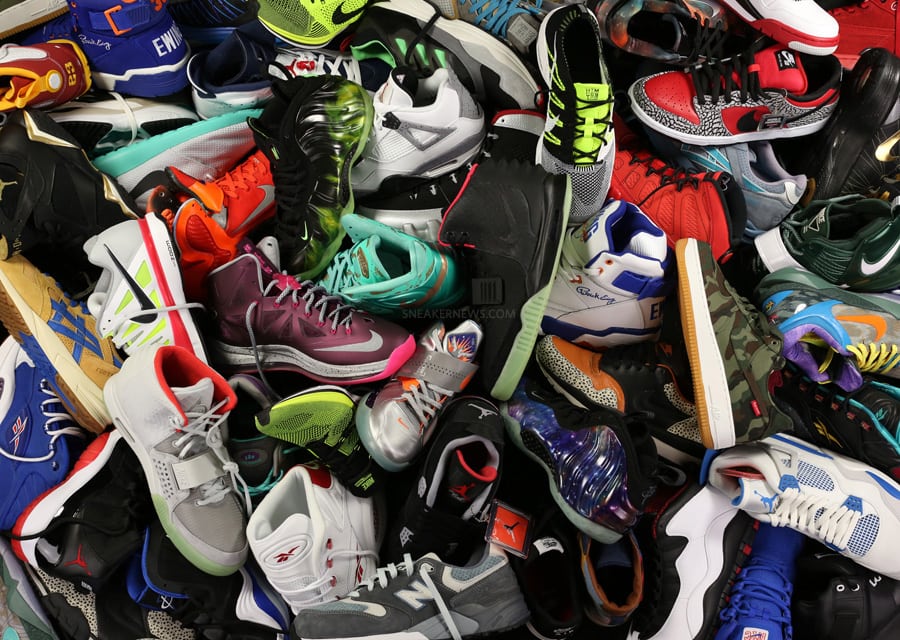 The Sneaker Report: 5 Sneakers To Own To Be On Top Of Your Game This Summer

Montreal Will Open The First Daycare For Adults In Canada! 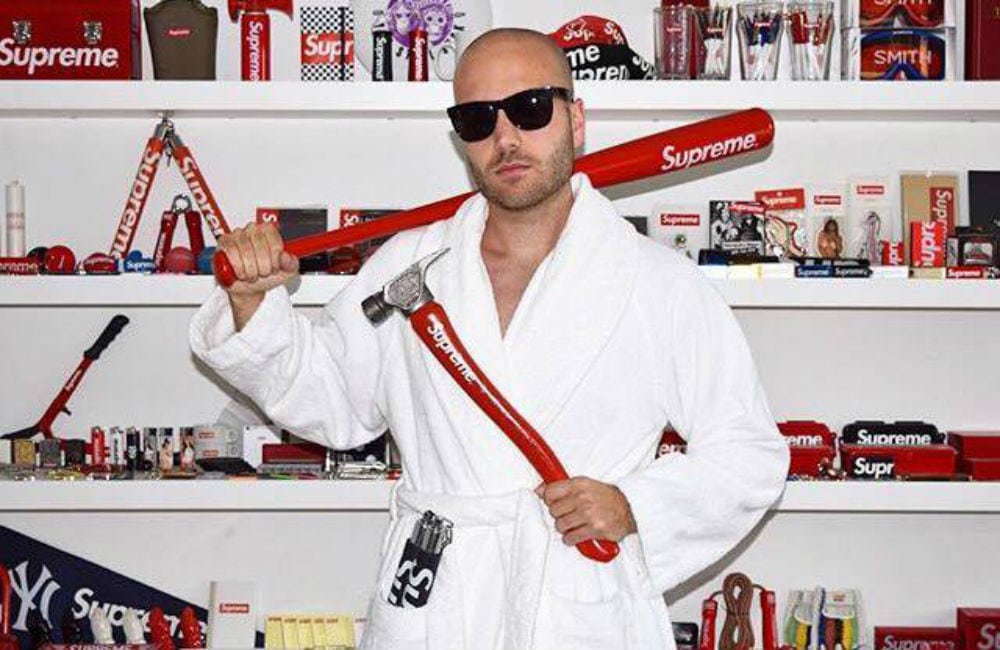 5 Upcoming Fashion Brands To Kill The Hypebeast In You

Discover The Top 10 Restaurants In Montreal With @RestoMontreal