You Had To Be There!

Learning To Rise Through Hardship

Aiesha Robinson founded Born To Rise in 2015. This year was the third annual show of Born To Rise. Aiesha herself is no stranger to hardship.

She has had her own struggle which inspired the birth of Born to Rise. She suffers from Vitiligo. Vitiligo is an immune disorder in which the body stops producing pigment in different areas.

You can be diagnosed with Vitiligo at any age. Aiesha was diagnosed during her time studying at Dawson College. A friend of hers who also suffered from Vitiligo brought it to her attention. Aiesha was then diagnosed by a professional.

Aiesha was in denial at first. She endured a lot of judgement for a condition that is  uncontrollable . It got to the point where Aiesha had thoughts of death. She believed she could not live life to the fullest with her disease. After going through her own difficult journey with her illness, she decided to start Born To Rise to help others.

No one should feel alone and Born to Rise helps broaden people’s perspective of their own struggle and educate them in the process. Born To Rise helps give those a voice who otherwise would be silenced in their struggle. All of the performances that took place were put on by people who came together and shared their own experience of life’s hardships with the audience. Their intent is to inspire and bring together people as a community. You can rise up from difficult obstacles life may place in your path. The variety of people who spoke through experience meant that there would be at least one person you could relate to, if not open your mind further.

To name a few of those experiences : growing up in the projects and moving beyond violence, the psychological impact of Alopecia ( hair loss ) , learning the piano by ear and becoming a pianist , finding God, being diagnosed with stage 4 Cancer, immigration hardships, to the loss of your own child and leaving an abusive relationship. Born To Rise was very real, raw, touching, educating and inspiring. I admire all of those who shared their story with the audience.

No matter how hard the storm may be , do not give up, move forward.

Born To Rise helps us to stop, think and re-evaluate things in our own lives and see the bigger picture regardless of what we ourselves are going through. The performers of Born To Rise are living proof you can encourage others to continue through the rain during a storm to get to where you need to be. You after all were Born To Rise.

All those who participated  : 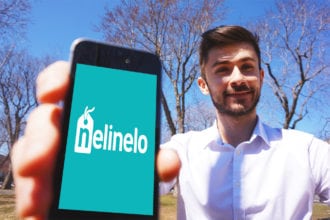 Sell Your Old Goods And Socialize All In The Palm Of Your Hand With The New Nelinelo App!

Discover 5 Hip Hop Fashion Statements That Are Still Relevant To This Day!

5 Upcoming Sneakers You Want In Your Collection Now

Book A Montreal Photographer Whenever And Wherever With EasyFlash 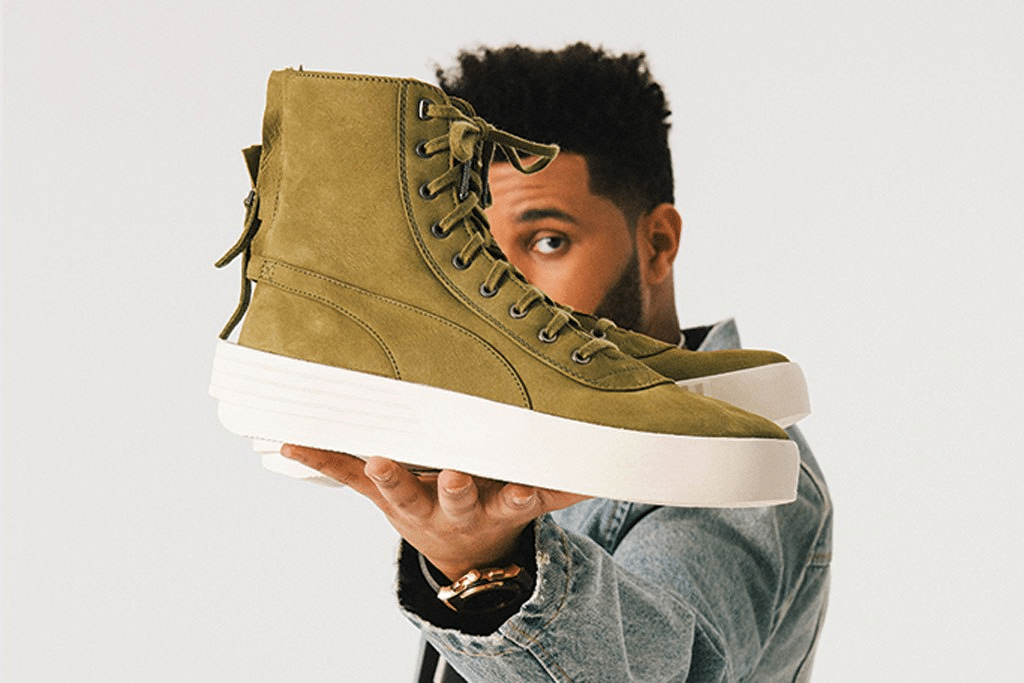 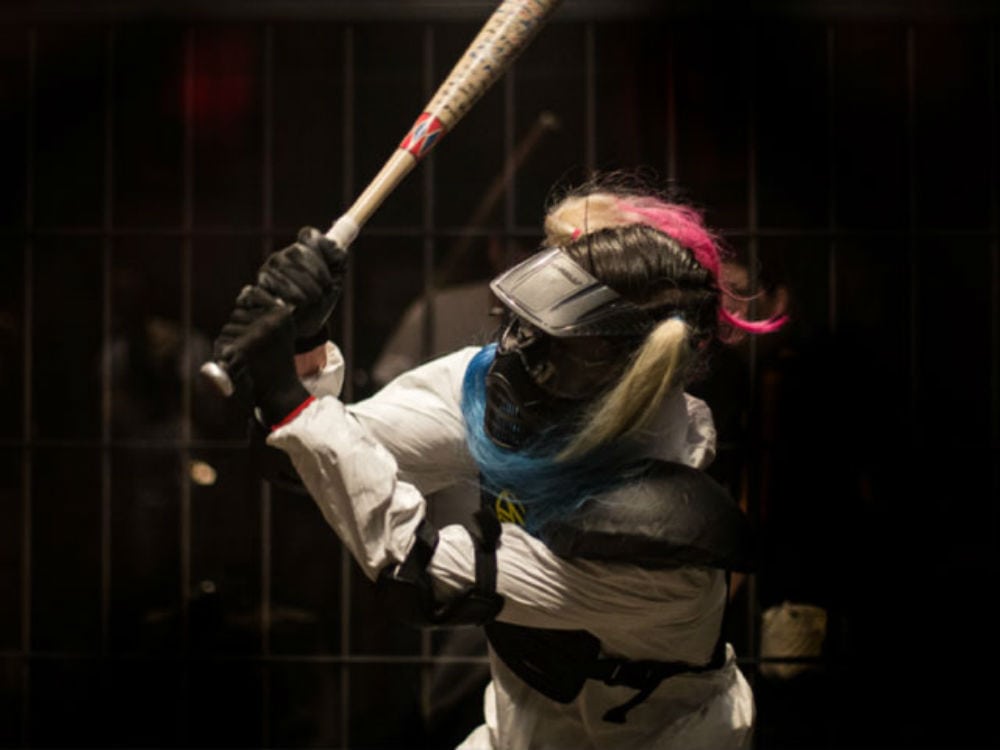 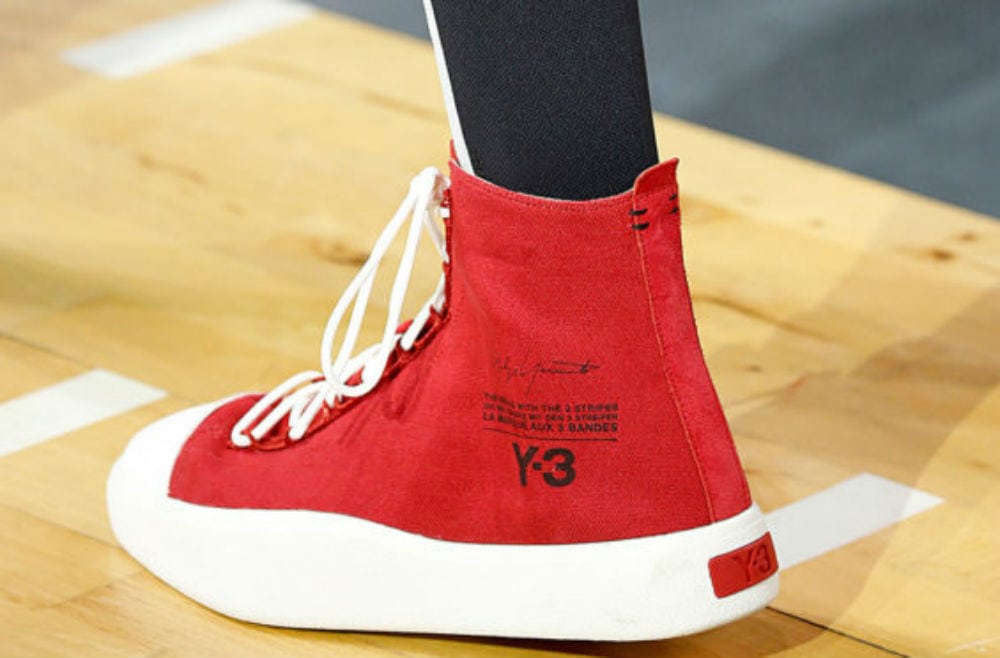 Get your “Dress For Less-” look with Premium Outlets Montréal

5 Upcoming Fashion Brands To Kill The Hypebeast In You