I Went To A Swingers Club And I Actually Enjoyed It

I Went To A Swingers Club And I Actually Enjoyed It

Things that happen in Montreal at night sometimes… 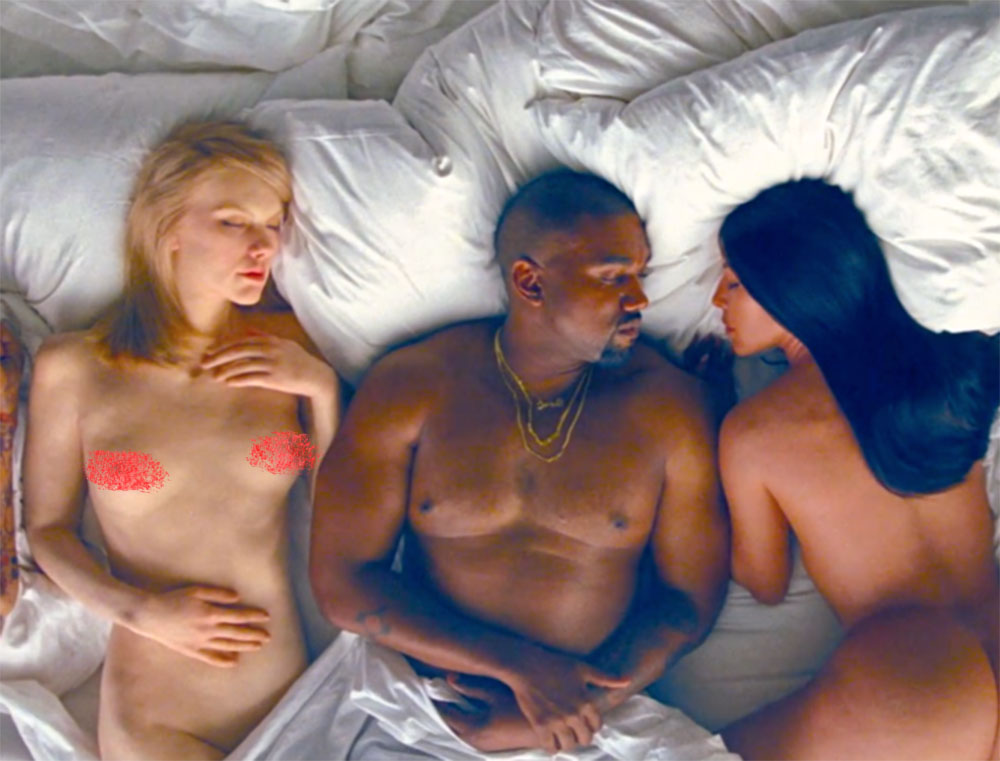 Somehow Someway I’ve Found Myself In A Swingers Club…

I like to try things in life, the more forbidden the better, and my natural curiosity brought me to a place I never thought I would set foot in: a swingers club!

Read More: I Said I Would Be A Millionaire By 30, Here’s How I Messed Up

As an urban journalist, I feel like my role is to break down taboos for a living. It all goes back to the Blockbuster days.

You know when your mom takes you out to choose the movies and video games for the weekend and she tells you to stay away from the 18+ door? This is where it all began.

Whenever someone tells me it’s too much, too taboo, untalkaboutable, my brain reacts like a magnet to metal.

This time around, the whole ”Let’s Go To A Swingers Club” idea was definitely a little extreme.

Sometimes your craziest ideas come from the silliest conversations.

There was this girl that I was low key flirting with (low key because she didn’t know) that spontaneously told me that she always wanted to know what goes down in a swingers club.

My spider senses were tingling to the max.  Was this a sign? Was this a twisted date invitation?  I wanted to figure out, I wanted to see for myself, I wanted to….(don’t act like you don’t know the rest).

The promiscuous boy in me saw an opportunity in indulging in the unknown but the journalist in me is the one who made the final decision.

In my mind it was simple, I go there, I see what’s up and I’ll write about it and here we are my friends.

Sorry to keep you hanging but it wouldn’t be fair to not add context. It actually took me 5 months to really grasp what went down.

Today, I’ll go over this crazy experience I had in a swingers club and explore how it’s not exactly what people think it is!

I’m getting ready to hit the club (as crazy as it sounds). The funny thing is, I really had no idea of what to wear. M

y usual outfit is the didn’t-know-there-was-a-dress-code attire but the lady told me the club we were going to was picky about that.

Swingers are actually selective. They expect class and you’re not getting further than the front door if you come out under-dressed (trust me I tried).

I was anxiously waiting for a call from that girl, let’s call her Lady S.

I almost wished for a no call no show at some point.  Judging from the enthusiasm in her voice, there was no way around me going there.

I mean, Lady S processed this whole thing like a student working on a doctorate thesis.

She knew about the clientele, the activities, prices, police reports and even where all the exits were (because you never know right).

I felt relaxed, in the know and ready for  some ”Journalistic Investigation”

Lady S gets in the car, she’s dressed a little…undressed. The first thing I could say about this experience is this: I was bias from the jump.

A girl gets in a regular club half naked, it doesn’t automatically means she’s up to no good.

When you go to a swingers club perhaps, I felt like the way she was dressed was a not-so-subtle-subtle hint; here goes my spider sense tingling again (extra hard this time).

We get in front of the club in Montreal-North. Since we have to look like we’ve done some research prior to writing all of this. Interestingly enough, this swingers club in Montreal North is the biggest in the world.

Even more interestingly enough, I thought it was a good idea to come through with sunglasses and a long trench coat.

My fear of being caught getting inside the club actually made me gear up with the ultimate creep outfit.

I didn’t know what to expect. I thought I would see people in action from the front door.

I couldn’t help but think about the infamous Nelly Tip Drill video. Perhaps, whenever you have expectations in life. it’s the total opposite that happens (at least for me).

I get inside and go through their registration process. It’s not your regular club where you just show an I.D.

You have to write your full name, your driver license number, phone number, sign a discharge and you’re good to go.

If this ever comes back to hunt me in a near future, at least it made me feel safe at the moment.

I,ve realized that swingers clubs are already in 2030 man!

They gave us a little bracelet with prepaid money for the bar.

Lady S hesitated to ask but we read between the lines that they offer the devices because usually, nobody ends up with clothes on.

The club had 3 floors, a pool and many rooms (of course).

Speaking of not having clothes on, so far so good, we didn’t see anything out of the norm at the entrance.

People were actually really reserved, polite and to themselves.

We go on the third floor to start what would be the longest and funniest night of my life.

Remember what I said about expectations earlier? Well the girl I was with was kind of icy-hot with me.

Maybe she was just curious? maybe she just thought it would be funny?

Based on her nonchalance, it’s safe to say I wasn’t what she was looking for that night.

At this point, my spider senses were off from her and my inner journalist took over.

One thing I noticed about how people interacted with us, is that there are unwritten rules in a swingers club.

If you come through as a couple like we did, besides getting a discount at the door, the wildness doesn’t come automatically.

People inside actually look at you intensely waiting for you to provide the show.

If you stay with your significant other all the way, it’s a subtle message to say you’re either not into sharing or you just want someone to join in.

They don’t come to you unless you invite them. There were people getting a little busy on the dancefloor but most of freaky stuff was happening  in rooms.

The spot is opened 24 hours and I’m stuck with a girl who could care less about me; I’m looking at my watch intensely.

I told Lady S that I wanted to explore the different rooms, she just waved her hand with boredom indicating that the night was almost over.

They had a swimming pool inside the club. If you thought BeachClub was wild, you never saw anything like this.

Something that you can envy from swingers is their free spirit. You do what you want to and to who you want to (with their consent of course).

I’m far from beach-ready so going to the pool shirtless is already challenging.

The swingers were having a blast and 80% of them were butt naked; The highlight of the scene was to see this middle age lady going in; no fucks given.

Since this was not the place to be for my self-conscious self, I went to the ”Voyeur” room.

Voyeurism is definitely not for me, you see all those people getting busy and you can’t really take part of the action. I called it quits when this big guy looked at me the same way a proud dad looks at his son when he first learned to ride a bike.

Besides, I left Lady S upstairs and the date was officially over at this point.

She was dancing with the crowd, her demeanor indicated that she probably finished the drinks budget a couple hours ago.

After a couple drunken ”Hey You Sexy Thing” from her, I told her it was time to go.

What happened next seemed to come straight out of Quentin Tarantino‘s tormented mind.

On our way out, a guy of short stature rushed to get to us, let’s call him Litte P.

He said: ”Wait! I saw you at the pool and you looked very uncomfortable, can I find a way to make you guys stay”.

At this very moment, I actually started to feel uncomfortable but I was curious though.

Mind you, he had a towel on and Lady S was acting a little strange.

the guy said: ”Look, it’s my first time here too and I didn’t know what to expect”.

His tone of voice changed, he was relaxed, by the look in his eyes, he was too relaxed.

This is where the story ends and take a strange turn actually.

The guy of short stature made several points about why we should stay but behind the scenes, he was playing chess with me.

In whatever club you’re at, you never know what people actually do in life.

I don’t know for a fact but Little P must be a hell of a salesman cause his pitch was Donald Draper good.

He told me: ”Listen! You look tired my dude. Lady S told me you’re here just to write an article about your experience. You’re not going to get anything out of this unless you really get into the vibe”.

I was raising my eyebrow like The Rock but he made a point.

Little P kept going and said: ”Here’s what we will do for you my dude. Lady S doesn’t want to leave, you want to leave. Two opposite desires, one decision to take, you’re in a dilemma buddy!”. He was right.

He said: ”As a journalist,I guess you want an article based on facts right?”,

he said: ”It’s not factual if you write about it but you didn’t live it or least you need someone to give you an honest feedback right?”.

I was mentally scratching my head at this point.

Sensing that he was losing me, he then said: ”Look I will make this whole situation way easier for you. I know Lady S  needs a ride back home and I will provide that for her”

”I will take her through all the different installations and I will personally make sure she gives you tangible feedback. We will provide you scales from 1 to 10 if necessary”

This guy literally awakened the ”Lazy” urban journalist in me all of a sudden.

Before I could do or say anything, Lady S  took Little P‘s hand and they went to the closest room they could find.

Before he closed the door, he gave me a wink with a corner of a smile.

Pinching myself frenetically, I had to realize that I’ve just got finessed by a guy of short stature at 4:00 in the morning in the middle of a swingers club.

Back to the car. Oh, in case you may ask, I’ve never heard of Lady S ever since. 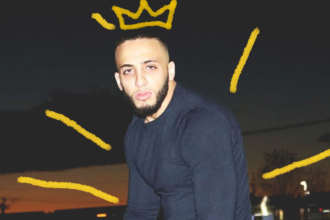 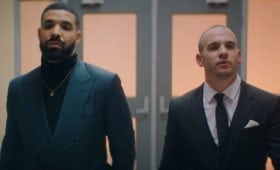 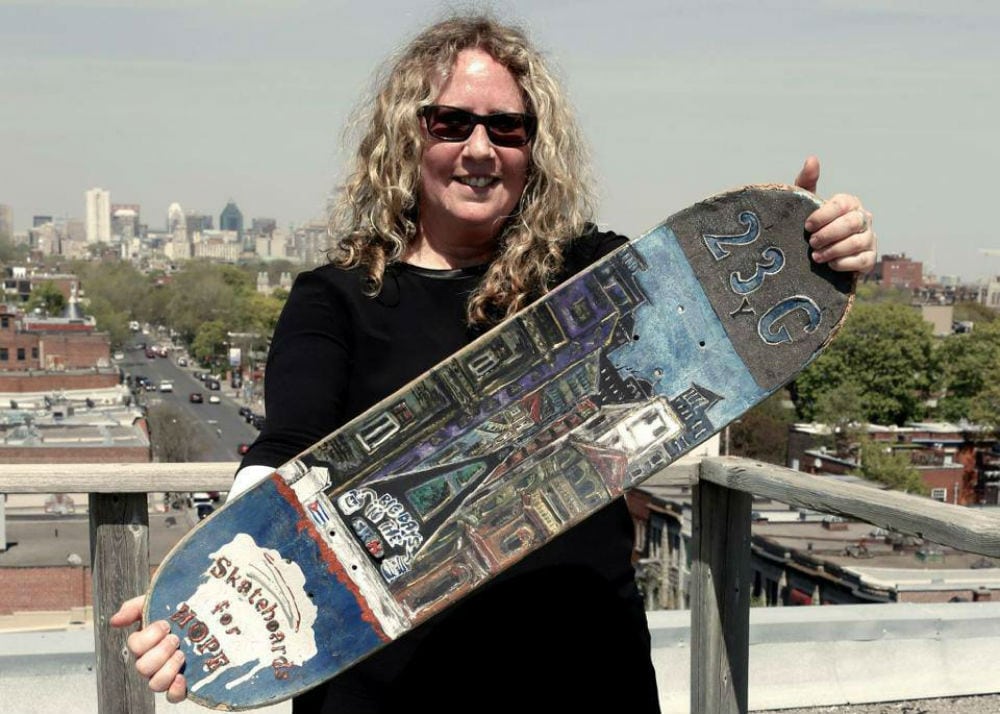 A Book & A Dream: Gabriella Kinté & The First Library For Authors Of Color In MTL 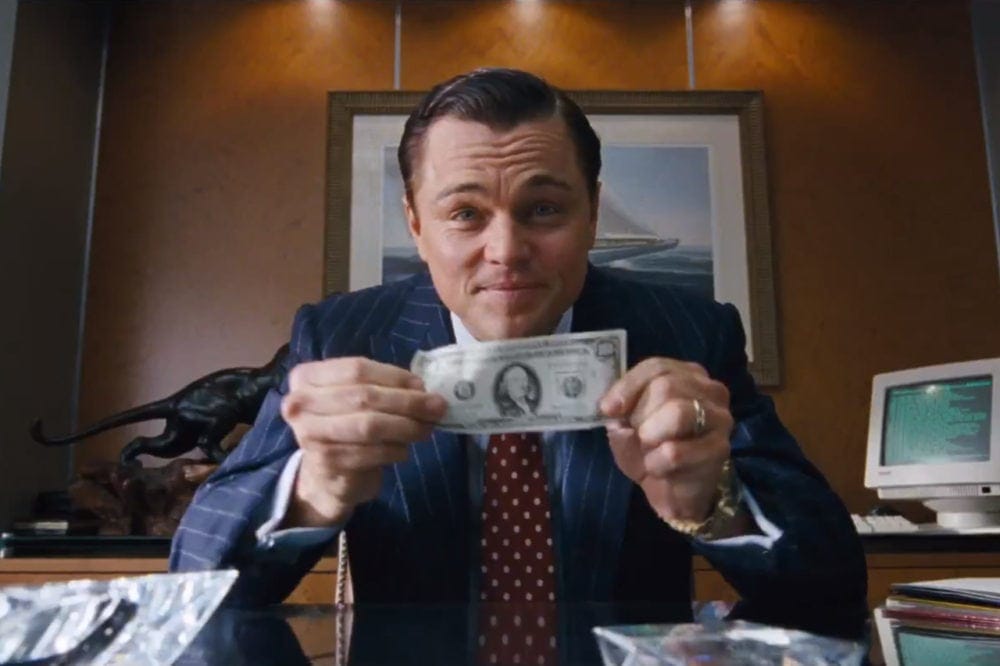 I Said I Would Be A Millionaire By 30, Here’s How I Messed Up 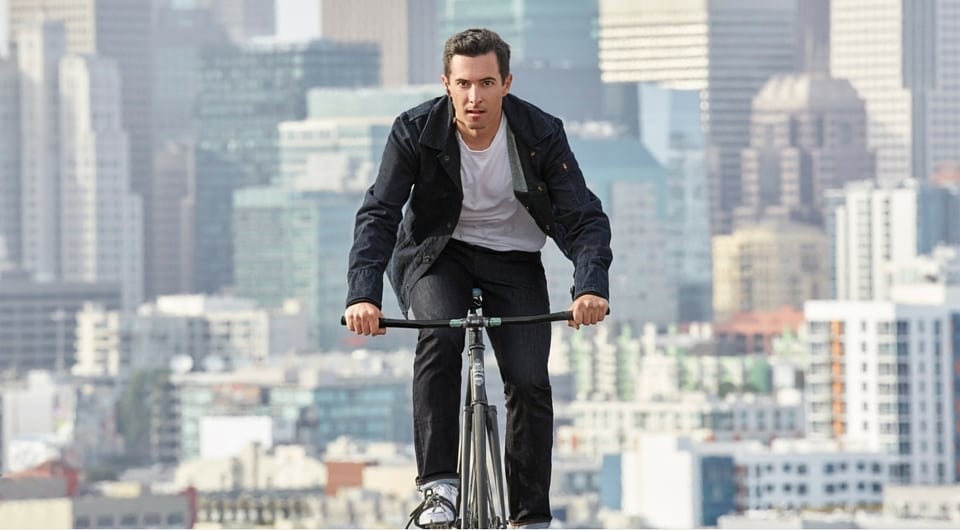