Michael Jackson came back alive at least for one week-end; Thanks to Spike Lee  who was in town the «Montreal Black Film Festival». He presented his new documentary Journey From Motown to Off the Wall in exculsivity for the festival.

The documentaty is covering the life of Michael Jackson from his Jackson 5 days to the release of his first solo album : «Off The Wall».

Throughout the whole movie, you could hear testimonies, live interviews and see iconic pictures of the king of pop during his journey to discover himself as a man, as an artist and as the most iconic entertainer of our era. The documentary was intense because it covered so many aspects of his life that were not brought to the spotlight until now and especially when we think about the fact that Michael Jackson died with so much controversy around his life story. Here are 5 things that we learned from this amazing documentary.

#1 The Jackson 5 Had A Cartoon Dedicated To Their Group

It definitely hads more cool points to the king of pop’s legacy to know that he had his own (well not totally his own) cartoon show at such an early age.

He said his name will be known as MJ, he said he will be an actor, he said he will have his own fashion tastes, he will never give too much interviews and he also said that he will perfect the world of entertainment as we knew at the time. When you think about his style, his signature moves and powerful voice, as crazy as it seemed coming from a child, Michael did exactly what he wrote in this letter!

We all know that the Jackson brothers got into many conflicts even though they keep it quiet as much as possible. Even in the early stages of his carreer, in this interview you can tell that Michael Jackson had a totally different vision of how to create his music and overall artistry. We can only guess that this was definitely the start of the feud in the Jackson’s clan unfortunately.

Regardless of how you might feel about him,Kobe Bryant was, is and will forever be one of the greatest players to touch a ball in the history of basket-ball. The documentary revealed that Kobe had a great relationship with the king of pop and that he took many of his advices and references as a blueprint for his own carreer. It seems like Mj, throughout his whole life inspired so many people and even outside of music as you can see.

In his lifetime, Michael Jackson worked with the legends of the industry such as Stevie Wonder , Berry Gordy, Quincy Jones & many more! In fact, you may think Michael Jackson was naturally gifted but when you hear is story told about his close friends,family and colleagues. you will find out that he was a student of every aspect of the music industry you could think of. He used to do the engineering of his own songs, produce the beats, write the lyrics and even participate in the promotion process. If you’re an upcoming artist you can definitely learn from MJ’s story as an artist which is a learning process that lasted 40 something years!

QUESTION OF THE DAY : DO YOU THINK THERE’S ANY CURRENT ARTIST THAT WILL SURPASS MICHAEL JACKSON’S LEGACY?

How Meeting With Rev Al Sharpton Impacted My Life

Meet The Blogger: Petrona Joseph «From Your Macbook To Your Tv Screen» 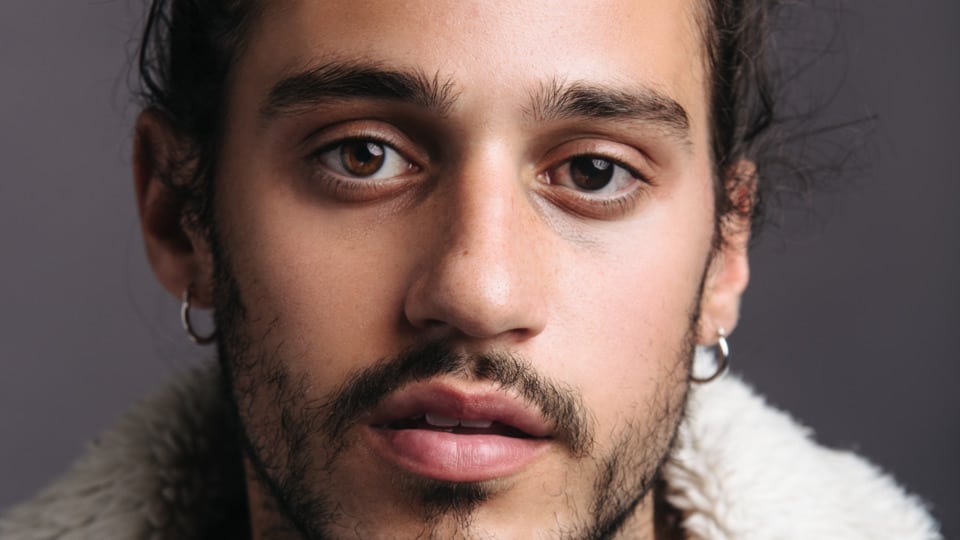 4 Montreal Rappers You Should Stop Sleeping On Now!