This Dating App Founder Is Trying To Save Your Dating Life, One Match At A Time

Somehow this topic really hit close to home for me because I recently broke up with what I thought was my significant other for the rest of my tender life. I mean, I thought we had a thing but she thought we were growing apart by the day.

I know it’s part of life but I can’t help but thinking that building a relationship in the times we live in is what Tom Cruise really meant when he said : Mission Impossible.

Read More: Tomas Tatar Teams Up With A Local Restaurant To Launch His Own Tartare And You Have To Try It

While I’m considering my future single life as a shaolin monk, the statistic and a local dating app founder are telling me that I might not be the only one.

Indeed, Melanie Trudel is much more than a dating app founder. What I like about her approach, is the fact she really emphasize about educating her users.

Beyond using her platform GoSeeYou, she gives men and women insights about how to feel, connect and take risk with their dating life at a time where staying 2 meters apart from each other became the norm.

How do you create intimacy? How can you really get to know someone you can only physically interact with from 5am to 8pm?

The statistic don’t lie according to her. 44,37% of the population was single BEFORE the pandemic came.

Imagine what the numbers look like now! All the divorces, or other men or women that found themselves in a position to start things over like me.

You know where those people rush to after the fact? In case you’re still wondering, they’re going to dating apps like GoSeeYou.

Matter fact, after 3 years of operating the app. GoSeeYou has seen his a big traffic flow recently with over 50k to 150k exchanged messages between users.

Their audio/video features make it easier to connect in the safety of your home. You can pick and choose from a pool of local users and cease communication whenever you feel like it.

Valentine’s day is at the door. Whether you plan for a wild night or if you’re looking for a significant other.

Give GoSeeyou the chance it deserves and spark your inner flame while you’re at it.

Parenting From Behind Bars : The Incredible Story Of Lanre Onigbinde-Bey & His Daughter 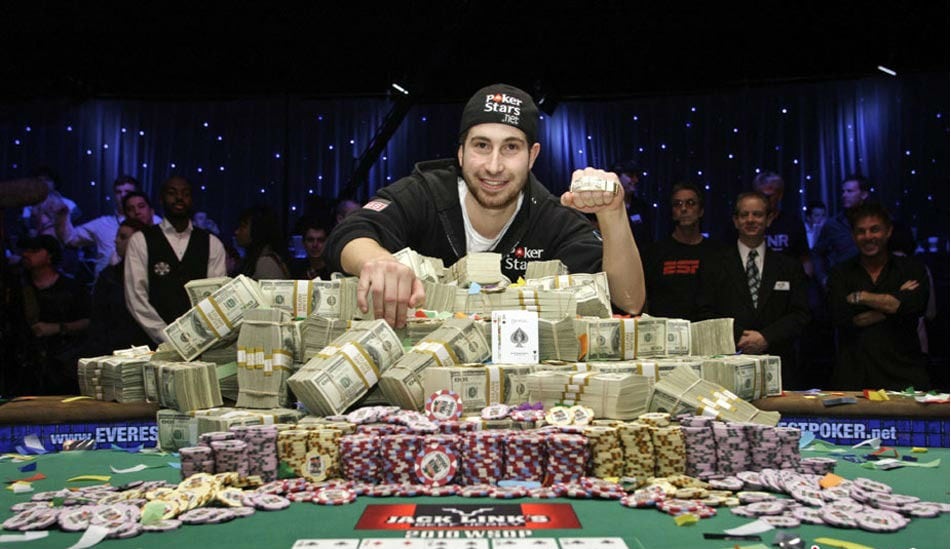 Test Your Poker Skills At The Biggest Poker Championship This Week