What The World Would Look Like If Dipset Never Existed?

What The World Would Look Like If Dipset Never Existed?

Do You Dip Dip, Or You Set Set?

Dipset was, is and will forever be one of the most influential hip hop group that ever existed. I was watching the back and forth between Jim Jones and Cam’ron and I couldn’t help but reminisce about how the goold days. I was thinking about how amazing would it be for them to just put certain things on the side and just give us that good old dipset back.

Read Also : Kendrick Lamar Took Us To The Last Supper With The Sickest Visuals Of The Year (…So Far)

From our slangs, fashion tastes, what was blasting through our speakers on repeat and even a lof of the movies that we enjoyed coming up wouldn’t be possible if it wasn’t for Dipset. Juelz Santana, Jim Jones and especially Cam’ron wrote their own page of hip hop’s history; we can’t dispute that (even if you tried)

Today we will overview a different things that wouldn’t be the same if it wasn’t for Dipset and their early influences on fashion, music & trends at large.

1 Paid In Full The Movie

Paid in full is an all time classic as you know. Even though Cam’ron was the only member of dipset acting in the movie, it’s once again that whole ”Harlem vibe” that he brought to the movie that made it successful.

The movie is about the real life story of Alpo Martinez and his associates in the 80’s; so yes nobody than Cam’ron could’ve play it better. This is that same spirit, hustler mentality, ”Harlem state of mind” that Cam’ron and the whole dipset camp fed us for years and years.

Before you throw me all kind of tomatoes about who brought the bandanas to hip hop culture give a me second to provide you facts about bandanas at large. Bandanas are the type of accessories that might never go out of style regardless of the era you’re in, when people just thought they were fed up with it there is ALWAYS someone bringing it back (Thank you Asap Rocky).

You would lie to yourself if you don’t admit that at least once in your teenage life or maybe up to now, you tried to have your bandana tied perfectly to the side of your head like Juelz Santana did. Believe it or not but they hand bandanas EVERYWHERE, different colours, on their wrists, their head or neck and a thousand ways to rock them.

Dipset had those kind of coats that would make you rush to your local urban boutiques only to come back with a frown when you figured out that you couldn’t get them. That ”happy 4th of july” outfit from Juelz santana is legendary at this point right?

Yes Cam’ron made it «cool» to wear pink whether you admit or not. As always when it comes to his fashion tastes, the dipset head honcho always go the EXTRA mile. The ”I really mean it” video was one of the best instrumental in hop hop’s history and also a HUGE fashion statement when Killa made his entrance.

Dipset has a flawless catalog of freestyles from their early beginning up to now. Dipset has made freestyle something entertainning to the point where they could be listened to as acutal songs.

This B.E.T Rapcity cypher is one of my all time favourite. I mean Juelz got busy as always, Cam’ron spitting while counting money is a classic and Jim Jones as a hype man is what puts it all together like always!

6 All The Artists They’ve Put On

You would be surprised how many artists got their first start either with dispet or by doing songs with them. From Chris Brown, Max B and especially the brigdge they made for southern artists like Paul Wall, T.I & The Game.

Dipset had that power to make everything stick to your head even when you didn’t want it to. You can definitely bring in all the illuminati theories here because of the way “Juelz Dip Dip, Santana Set Set” never left us since we were teenagers.

Everytime they did an appearance on tv, radio or video clips it mean’t something new was coming up. Slangs like : “You Mad?”, “No Homo”, “You Smell Me?”, “Ya Dig” & “Pause” were part of my day to day urban dictionnary (na mean).

If you’re a true dipset fan, regardless of hearing Juelz Santana, Jim Jones or Cam’ron’s voice at the beginning; you just know when it’s a dipset beat. They used to have those raw instrumentals that somehow someway always made you thought about “royalty” when you listen to them.

We all owe a standing ovation to their producers that made timeless classics like “Dipset Anthem”, “Oh Boy” or “I really mean it”.

We’re not saying that they invented rap beefs since it’s been a part of hip hop culture forever.Our point here is the fact that in life there’s “beef” and there is a “Dipset beef”.

The Cam’ron/Jay-z and Roca-fella split saga is the best example of how far their beefs could go. Dipset made rap beef something funny with sketches, side jokes and Cam’ron’s master degree at throwing shade.

Remember what he said to Jay Z in “You Gotta Love It” :

Watch Jim Jones’s Interview About The Dipset Fall Out.

Watch Cam’Ron Response To Jim Jones About The Dipset Fall Out.

Do you think Jim Jones & Cam’ron will ever move on each other and put Dipset back together?

The Sneaker Report : 5 Sneakers That Are Spring Essentials

Open Letter To Pierre Bruneau & His So Called Reverse Terrorism

The Sneaker Report : 9 pictures From #Theultimatesneakershow That Will Turn You Into A Sneakerhead

5 Christmas Gift Ideas For The Late Shoppers (Including You)

The Sneaker Report: 5 High Top Sneakers To Keep In The Vault For Spring

Bring Back The Classic Sega Games On Your Phone For Free 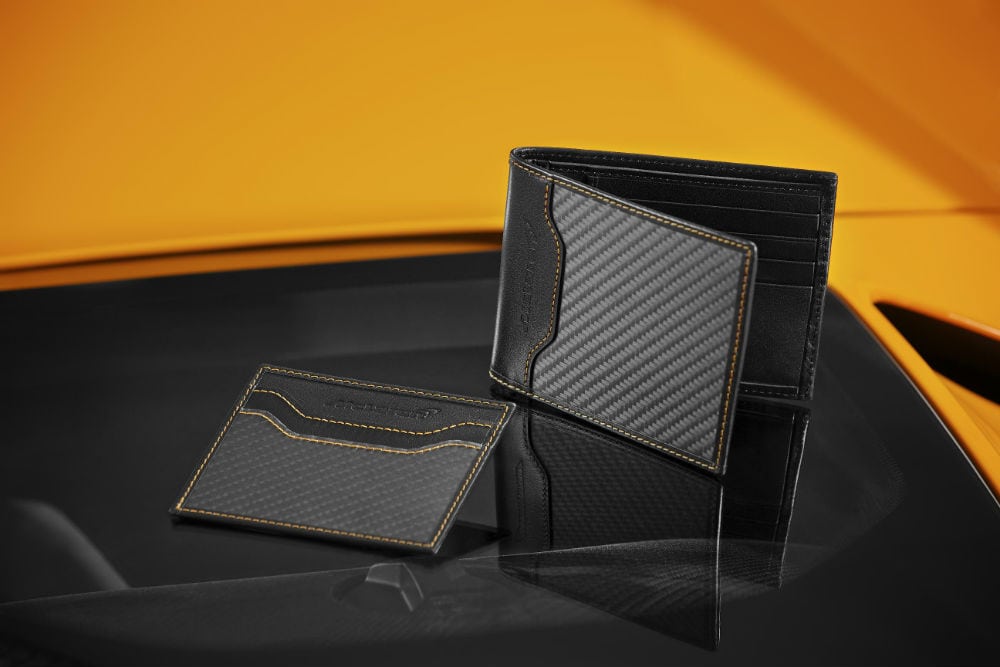 Carry Your Essentials In Style With 5 Stylish Wallets For Men

Make The New With The Old: How Bloom Clothing Picks Used Clothes To Make Pieces Of Art 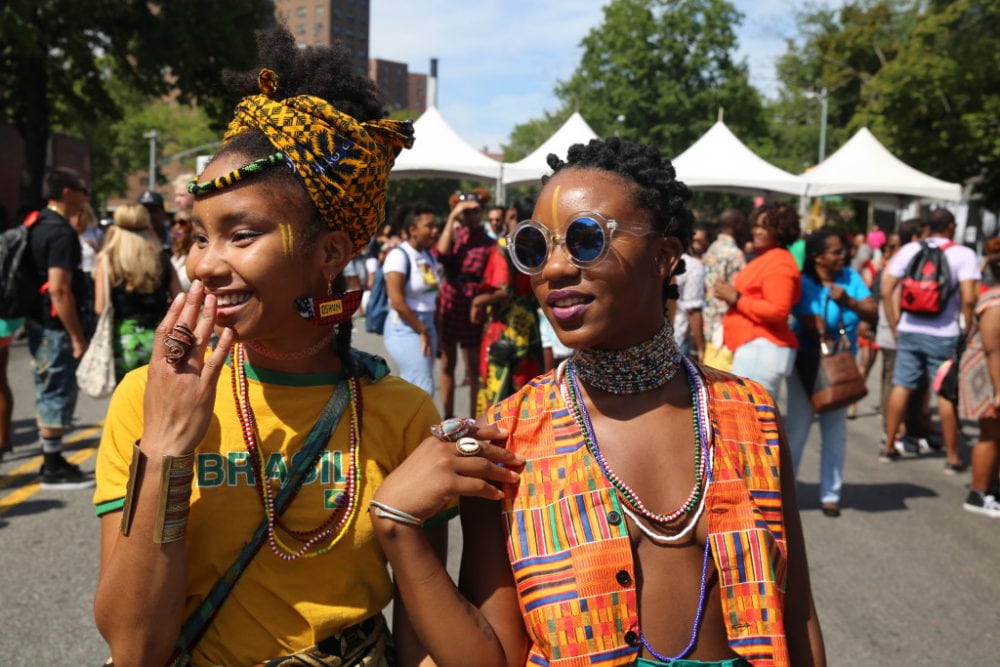