What It Is To Be Haitian In Montreal?

Read also : 5 Lessons To Learn From Harvey Specter (Yeah The Guy From Suits)

We like to consider Montreal as one of the best melting pots. So many different cultures, languages and don’t forget the incredible variety of food at our disposal. Multiculturalism, whether you believe in it or not is one of the main richness of Montreal.

You want to discover haitian food in a funny way, log on youtube and get familiar with Foodgang. They provide hilarious parodies of our favourite hip hop songs about haitian food.

You will definitely be in the know when you will hear terms like “Mayi Moulin” or “Labouyi”. They will also introduce you to “Banan Peze” or for the connaisseurs of the world, the all star of haitian food, “Sauce Pwa” !

I feel like creole broke many barriers between either the black community at large and Quebecers as well. Terms like “Bahay”, “Ket”, “Crazer” or “Monchais” will definitely be a part of the Petit Larousse one day (don”t believe me just watch).

Thanks to Abba & Preach amazing content, you will be able to understand a little where creole comes from and some key words or phrases to say in different contexts.

As you already know there’s always another side to the coin. Regardless if you’re Haitian in Montreal, Jamaican in Montreal or African; discrimnation is still a hot topic.

We recently got familiar with the traditionnal haitian music called Konpa. Depending on your level of creole it may be difficult for you to get every word from the songs but you can easily feel the vibes.

Konpa is a mix of many different music patterns like merengue, african rythms and different sounds from the caribbean.

This videoclip called “Si Ou Vle” is from a local band we just discovered called *Konneksyon*. You can definitely notice the different in this love song that evolves around being in the friend zone.

There are many haitian comedians in the city dedicated to make you discover the haitian culture through humour.

514-Stay-Post is a well known comedy crew that brings many different elements of their culture to make you laugh like never before!

This is what happens when a Quebecer tries to be served in creole!

Do you have other references of what it is to be Haitian In Montreal? Do you think this list is accurate?

The Book Club : 3 Classic Books To Be The Best Version Of Yourself For 2017 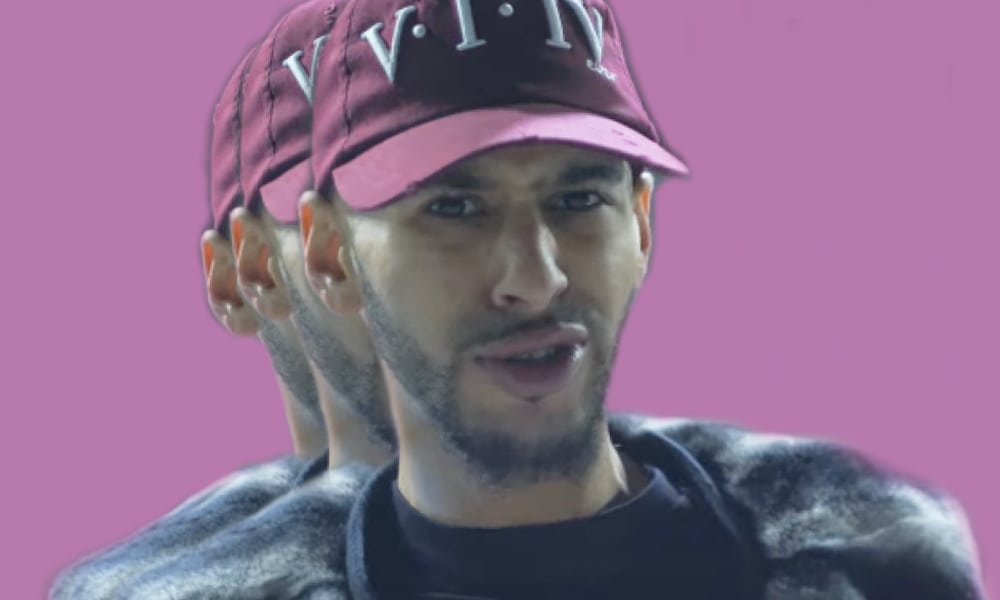 Enima Is Making History Again With The Migos On A Track

I Said I Would Be A Millionaire By 30, Here’s How I Messed Up