Game Of Thrones Season 8 Is Coming

While everybody was wondering if Game Of Thrones season 8 was still a thing, HBO blessed us with a new official trailer AND a release date. Indeed, yesterday  the hit show released the trailer via social media to let the world know that ”Winter Is Coming”.

Read More: Juan Grey Is A Montreal Actor Marking His Path to Hollywood

We don’t have any answer to the existential questions that might pop up in your mind. Who’s dying this season? Who will inherit the iron throne? Does Jon Snow he’s dating his auntie?

Perhaps we know this, Game Of Thrones season 8 is the last season of the show and it will be short like the previous one.

The Night King is coming for the baddass moments, Jon Snow will probably save the day and who knows maybe Sansa Stark will FINALLY be useful (we never know).

Great teaser but once again the people has questions. Regardless HBO released a statement that the official release date for the season will be April 14th. I think at this point we can make some bold predictions.

With all the corruption that’s been going in this show from beginning to now, the best way to end it all is to reserve the status quo.

Since the odds will probably Jon Snow or Daenerys on the throne, a safe bet is to say that they will try their best to unify the kingdom.

I think they will sort of destroy the throne and implicate that for now thou shall be no king.

As a fan I wouldn’t like to this at all, I want blood, I want drama and most of all I want to see Tyrion win!

What Do You Think About

The Game Of Thrones Season 8 Trailer?

For More Updates About Game Of Thrones 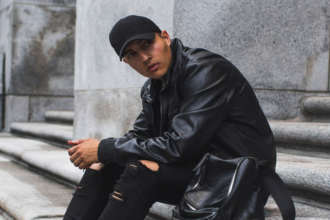 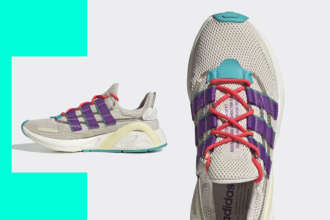 Sneaker Related: New Sneaker Releases To Keep In Your Closet During Winter Time 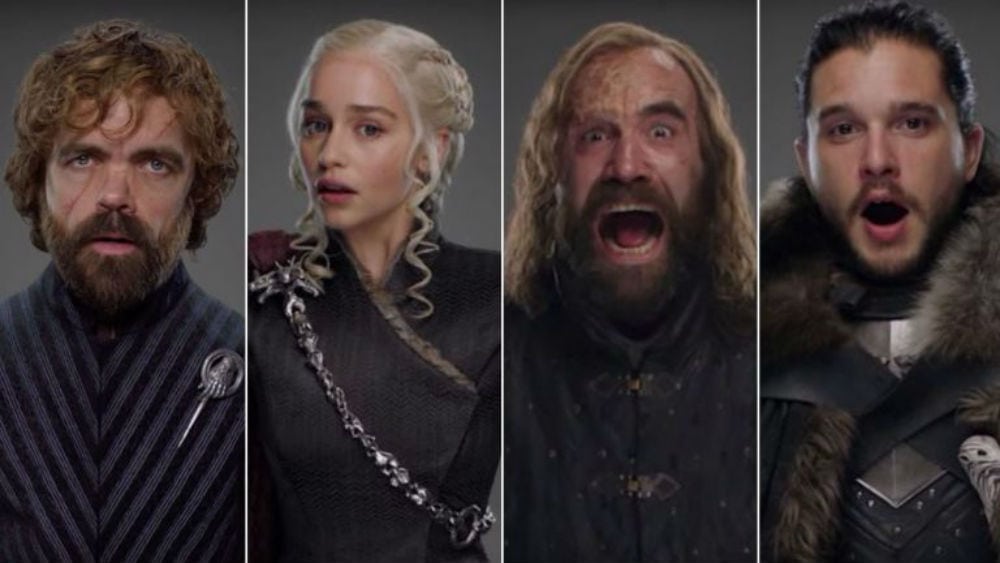 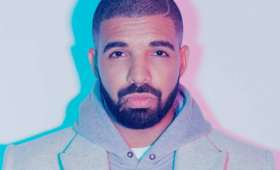 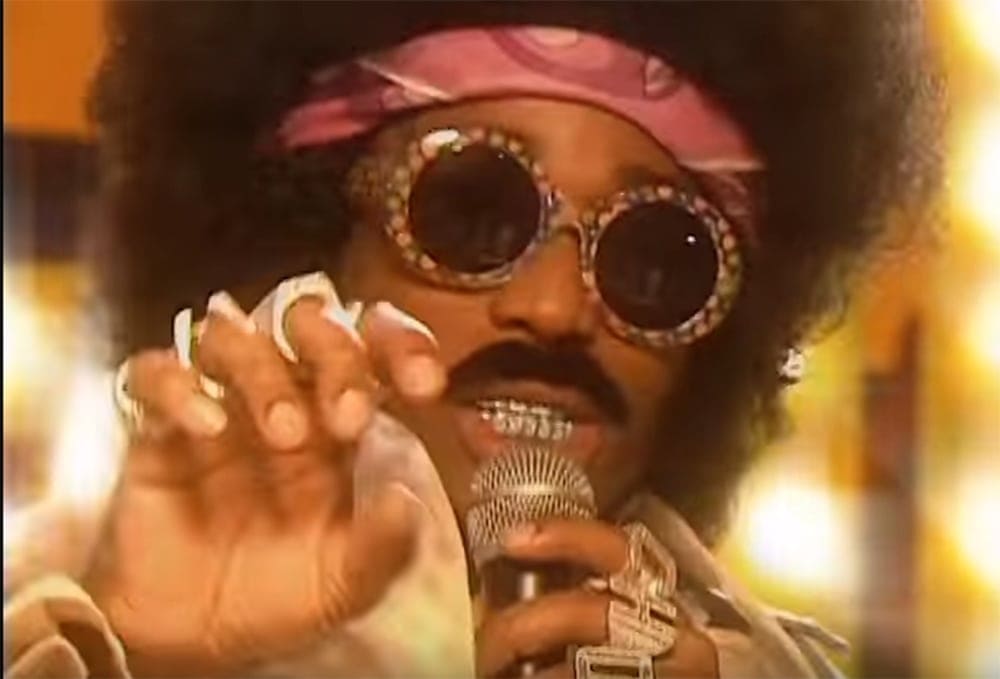 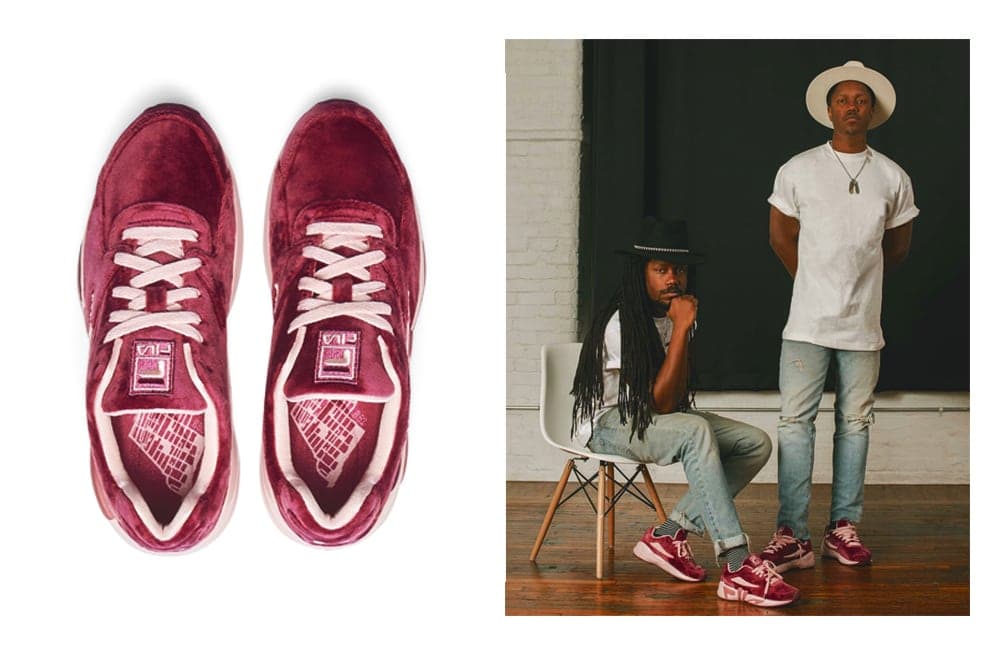 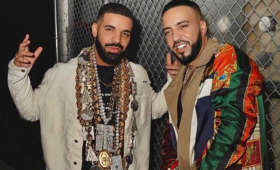 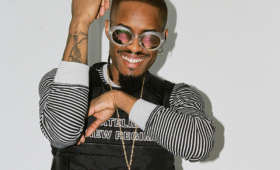 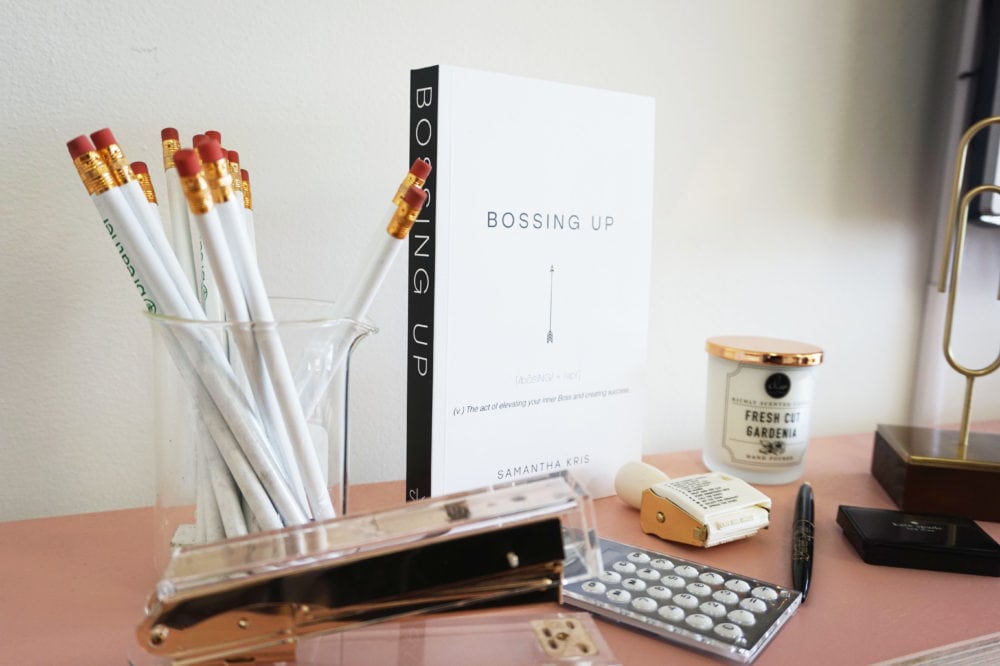