HBO FINALLY revealed a date for Game Of Thrones Season 7

Your Facebook newsfeed can really change your life and yesterday our hearts almost stopped when HBO finally revealed a date for Game Of Thrones season 7.

Read Also: Brace Yourselves 90’s Babies Because «Student Bodies» Might Be Back!

Television networks nowadays are like my dating life. I flirt with some tv shows, I get to know them a little more and by the time i’m hooked; they’re gone like the wind.

This time around, the new season seems promising but there is a huge catch: they will produce only 7 episodes instead of the usual 10 episodes.

HBO explains their choice by the fact that they want to invest their budget to improve the quality of the upcoming episodes. Between me and you, if they manage to do something even more epic than that “Jon Snow Vs Ramsay Bolton” battle; we can give them a pass for keeping us waiting.

Game Of Thrones is the underground king of building suspense for its viewers (I mean literally). Every season was somekind of snippet of a middle age world war III with an eternal “Mixtape coming soon” vibe. I think we will finally see the end of the tunnel in this season.

The official launch date is july 16th and before we all start to chant “Winter Is Coming” like a national anthem, we have some predictions for the upcoming season!

Trailer Of Game Of Thrones Season 7

Our Predictions For Game Of Thrones season 7

The Night’s King Will Die

This scary-ass-none-talking-3d-lookin-ass baddass BEEN around for too long!

Cersei Lannister Will Keep Her Place On The Iron Throne

She slept with her brother,walked naked through King’s Landing,killed her husband, pushed her son in the arm’s of a fake chick, murdered a whole church and so on.

As Sam Cooke would say “It’s been a long time coming” for Cersei and she ain’t ready to leave just yet.

Daenerys Targaryen Ain’t About That Life

She has dragons,an army of loyal soldiers that only know how to say her name, she has Tyrion Lannister has a consultant but we all know deep in our hearts that she ain’t about that life.

Personaly I always had a hard time to take her seriously but I still hope that this season will show another side of her.

Jon Snow Will Be Jon Snow

Jon Snow is the human form of the “she loves me, she loves me not” game. Indecisive, self doubts and close-ups to his “WTF” faces because that’s what ladies like about him.

I think he might have the opportunity to take the Iron Throne but he won’t go for it because at the end : Jon Snow will always be Jon Snow.

Sansa Stark Will Have Something To Do

Sansa has to be the only character in history that became relevant to a show just because she got abused by a man.

Since it took a while for the new season to be annouced, we strongly suggest to catch up on the previous episodes. As every Game Of Thrones fan knows, it’s hard to keep up with names and the 10001 stories inside the main story!

What are your favourite moments of the show so far? What are your own predictions for Game Of Thrones season 7?

Is Social Media Is Making Us Anti-Social And Unable To Truly Love Someone? 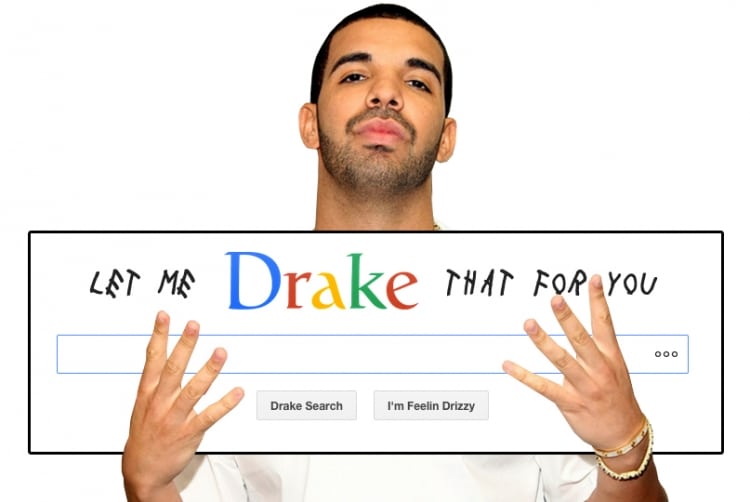 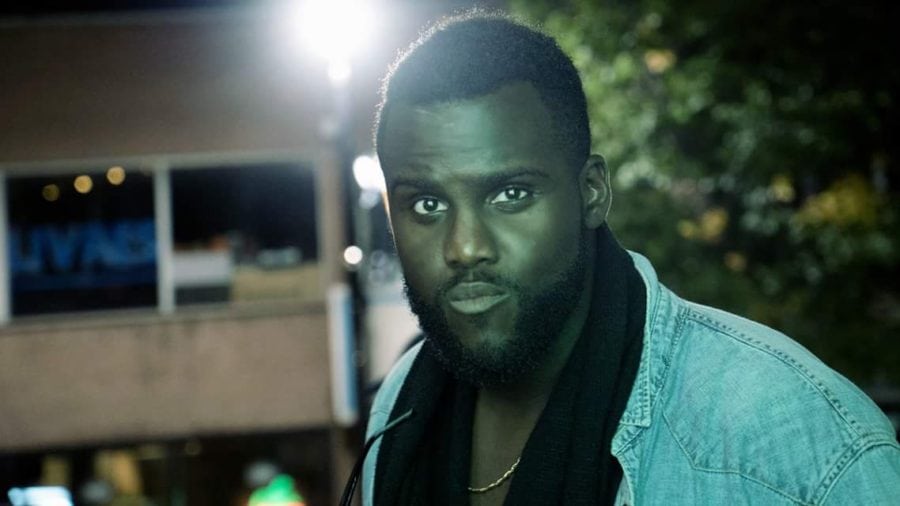 And The Winner Our «Ton Style, Ta Vie» Contest Is…Maliciouz